Tortuguero is one of the world’s most important nesting sites for the endangered Green Sea Turtle.

Tortuguero is the land of an incredible biological diversity, tropical sanctuary of more than 300 different species of birds and a natural habitat for an amazing array of wildlife. This includes monkeys, crocodiles and iguanas, among many others.

Surrounded by a system of natural canals and lagoons running from southeast to northeast, Tortuguero National Park, located in northeastern of Costa Rica, is without any doubt the “little Amazonas of Costa Rica”. It is also one of the most important places in the world for the protection of the green turtle and home of other species such as the manatee, the American crocodile and the Gaspar fish, which is considered a living fossil. 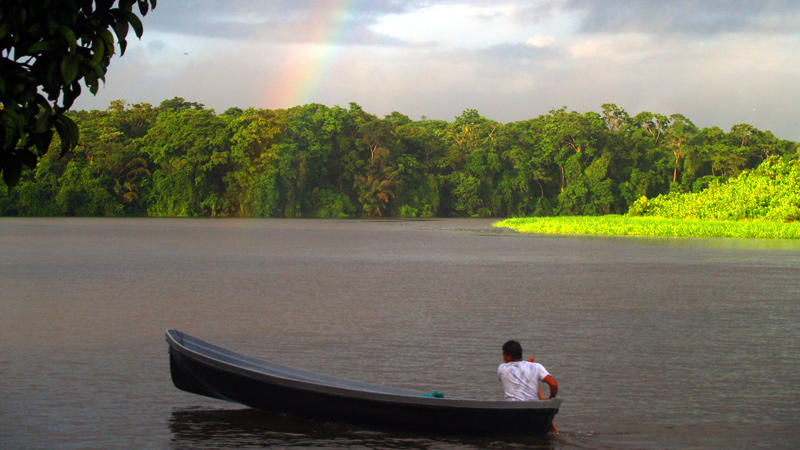 Majestic birds such as the Great Blue Heron, the biggest heron in the country, and the Northern Jacana, famous in the animal world because the female protects the territory while the male nests the eggs, populate and thrive in this rich environment. The birds are so diverse that they account for approximately half of the species found in Costa Rica and surpass the number of species found in all Europe.

Tortuguero is not only about nature. Being on the Caribbean side, it is one of the larger regions of Afro-Caribbean culture in the country. Most of its population has Jamaican origins and keeps their food, dances and traditions. Their dishes are mostly spicy, and many include coconut, giving Tortuguero a well-founded reputation to experience nature and culture.

Watch a video of Tortuguero

Tortuguero is located on the Caribbean side of Costa Rica. Due to its location, travelers are required to spend the first night in San Jose. Pick up will be approximately at 6am in the morning. The transportation consists of 5 hours ground transfer and 1-hour boat ride. Breakfasts and lunch are including during this journey. 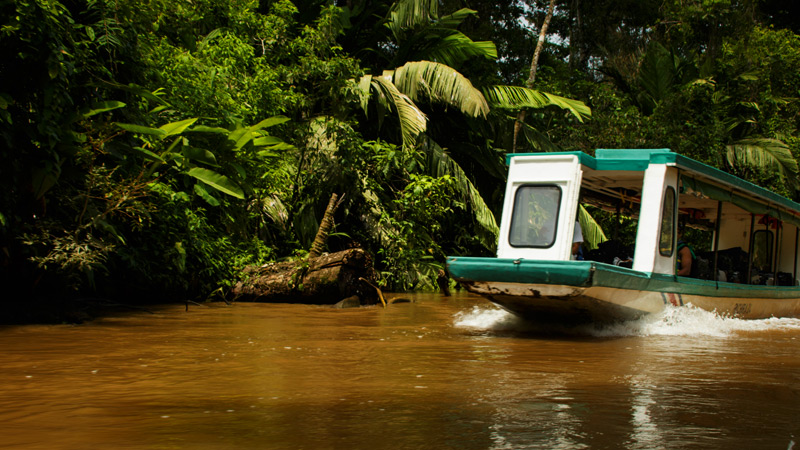 Weather is characterized by warm, breezy days. November through June are the cooler months. From the middle of July to the end of October is considered the dry season of the area, however you can experience regular rains.

This relatively small town offers a variety of activities like canoeing or kayaking on the river canal to spot creatures such as the caimans, birds, and crocodiles or hiking through various trails great for wildlife viewing and bird watching. Also, popular here are fishing and sports fishing tours as well as the zip line and suspension bridges.

One of the awesome experiences in Tortuguero is to visit the nesting beaches and watch the turtles laying eggs or eggs hatching. Between July-August is the perfect time to take a Costa Rican turtle tour.

Green Sea Turtles
Tortuguero National Park is one of the most important Green Turtle nesting sites in the world, making these 300-350-pound endangered giants Costa Rica’s most famous sea turtle. About 22,500 females nest in Tortuguero every year, and prime nesting season runs July-October; July and August, which see the highest nesting activity, are the best months for turtle tours.

Loggerhead Turtles
Small populations of loggerhead Sea Turtles appear in Tortuguero around July-October. The world’s largest hard-shelled turtle, these marine reptiles can reach up to 440 pounds and over three feet long. 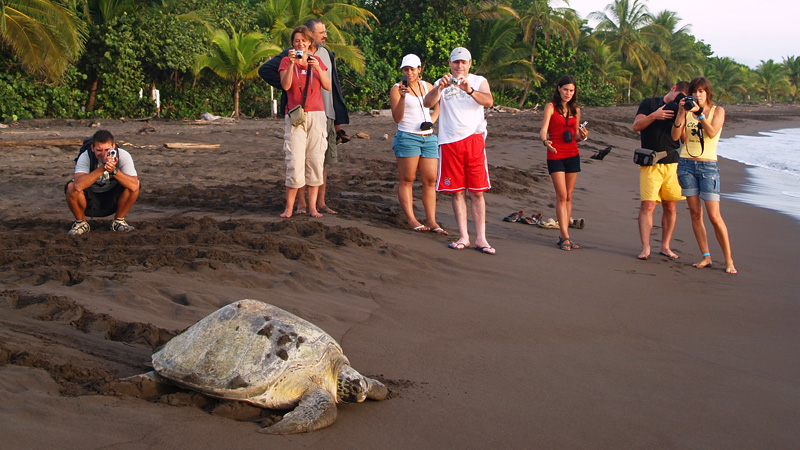 Hawskbill Turtles
The critically endangered Hawksbill, named for its hooked beak (similar to a hawk), is more difficult to spot due to its endangered status. If you’re lucky, you may see these magnificent animals on the shores of Tortuguero (March-October). 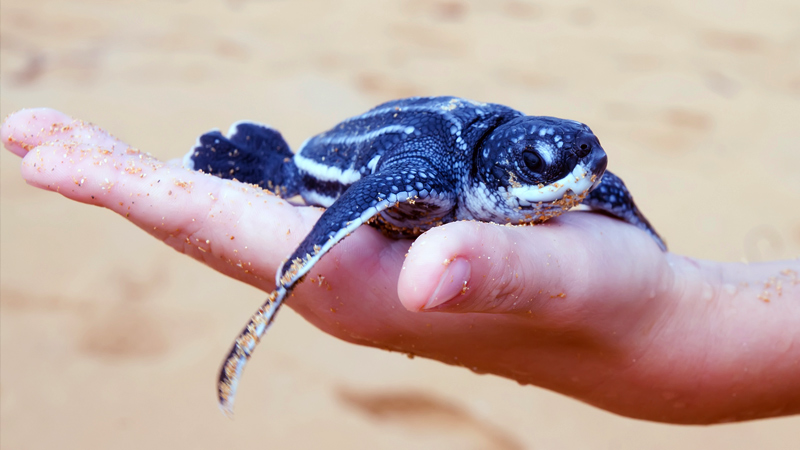 Combine with other locations:

After visiting Tortuguero, continue your journey to Arenal Volcano area. Due to where Tortuguero is located, most of the time travelers are required to return to San Jose. Transportation is provided from Tortuguero straight to La Fortuna, home of the impressive Arenal Volcano. Transfer duration is approximately five hours. Arenal offers travelers a variety of adventure activities as well as the popular hot springs.

Customized your vacation with Costa Rica Dream Adventures, visit several locations and get most of your Costa Rica adventure trip.

Explore our Stress-Free Costa Rica vacation packages for all types of travelers seeking for the real adventure.

July 16, 2019
jurrutia
Comments Off on Best Time For Turtle Watching in Tortuguero
Facts   Rainforest   Things to do   Vacation Planning
Costa Rica Adventure   Things to do in Costa Rica